Arbor Day & Other Things Journalists Do

Yes indeed I do have a chip on my shoulder and feel at least a tad resentful that journalists don't get the respect they deserve. Just in case you were wondering. 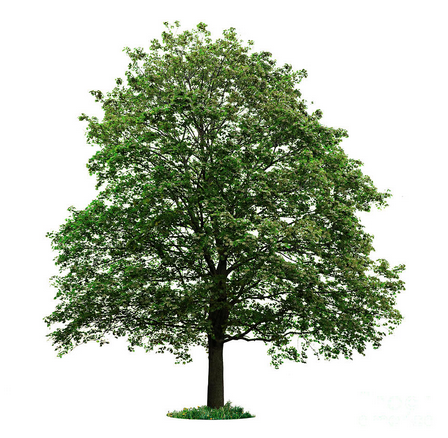 So, here: a few examples off the top of my head (or Wikipedia) of things Journalists do or have done that make them quite worth your respect, and appreciation, even.

In 1872, Julius Sterling Morton, a journalist, politician, and tree-hugger, started setting aside one day a year to celebrate trees. The first Arbor Day was celebrated in Nebraska in 1872 and became a national thing (as much as it is today, I guess) by 1885. Arbor Day - in case you want to make a cake or climb a tree or something, and aren't quite sure when to plan your party - is celebrated the last Friday in April.

Sarah Josepha Hale, a magazine editor, is hailed as the "Godmother of Thanksgiving." Her letter to then-president Abraham Lincoln spurred him to proclaim the third Thursday of November a National holiday. 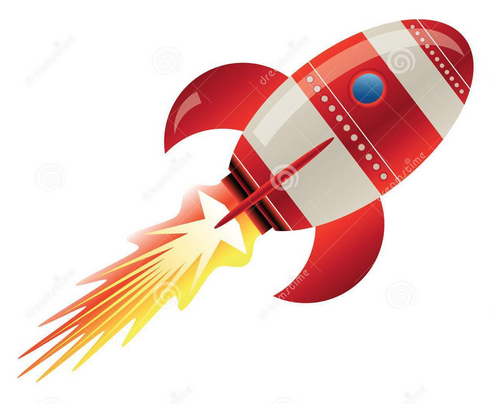 A handful of journalists (actually, folks in the even-more-maligned PR industry) had more than a bit of influence on getting the US to the moon.


Lest you think I revere only the "old school" journalists, I'll toss this in the mix: journalists have always, and will always, shape opinions. Like you, I think some opinions are more worth shaping than others - so I revere some and revile others. (Hey, journalists are nothing if not human.) 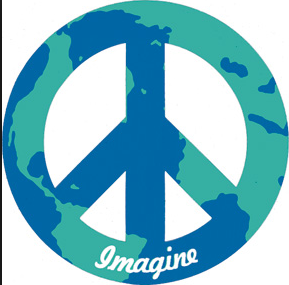 One I revere: Anderson Cooper for coming out publicly AND matter-of-factly, simultaneously saying, "maybe you should know" and "not that it matters."

Who I revile: Sadly, a growing list, heavily populated by those who report on the rich and famous with an apparent belief that what Kim Kardashian wears is relevant to anyone other than Kim Kardashian.

On the list of folks I admire: anyone who provides solid reporting (I like those three-sources types). Journalism - good or bad, I'll admit - provides the first draft of our history. One good example I'll point to this year: MtV's study on the racial undercurrents of 2014. While it will never enjoy the level of respect conferred on The Wall Street Journal or Rolling Stone, Viacom's aging bad-boy brand deserves major kudos for that.

Hats off to those who write it right.

Posted by Diane Stresing at 7:25 AM No comments: