Actually, I almost didn't.
At a friend's New Year's party I ducked into the bathroom just before midnight, to freshen up - and to further consider the resolution I'd make for the new year.
It's a process I don't take lightly. I start thinking about New Year's resolutions early, sometimes before Labor Day. No, I'm not kidding.

Of course I have rules about this ritual! Among my (many) rules for making New Year's resolutions:
1. Just make one resolution - too many can be daunting.
2. Make it a good one. Hence, these many rules...
3. Keep it positive. Resolve to do something, not to not do something. In other words "eat more fresh vegetables" is better than "don't eat sweets."
4. Don't tell anyone your resolution until after midnight. Remember, it's your resolution. Share it too early and someone might try to talk you out of it.
5. Aim for a realistic change. "Run a marathon" might be realistic for some people, but "walk around the block once a week" is probably a good resolution for others. (You know who you are.)
6. Be specific. "Learn to crochet" is nice, but "crochet scarves for the homeless" is nice and specific.
7. Be vague enough to allow the resolution to expand in scope, if you want it to. If you resolve to "buy local," for example, you may start with a single item and by the end of the year, you'll probably have discovered many things you can get from within your own zip code.
8. Resolve to improve the world. Sure, it's your New Year's resolution, but why be selfish? If we all considered the impact of our New Year's resolutions, imagine what kind of world this might be....
I was testing a few possible resolutions against these rules while I fluffed my hair and reapplied lipstick and....jammed the door lock.

While I'd been stuck figuratively for days, ruminating about my oh-so-serious resolutions - compost to save the planet and local water table or teach my kids a foreign language, thus raising globally aware citizens? - now I was stuck, literally.
I searched frantically (having never resolved to not snoop in a friend's bathroom; see rule number 3) for a nail file, bobby pin, handgun, anything to free myself. Nada. I pounded on the door. More. Louder.
"Hey guys," I called. "Can you open this door?"
Nothing.
The countdown began.

I panicked, shouted again, and kicked the door, finally overwhelming the lock with my seriousness. Nothing would stand between me and my resolution, which I was not about to make in the bathroom. (I should have a rule about that.)
Unfortunately, the incident robbed me of the necessary time to reflect and decide, finally, which life-changing resolution to adopt.
Cheers. Champagne kisses. Auld Lang Syne.
My husband, who has never agreed with my philosophy on the importance of resolutions, braced for the worst when a poor unsuspecting acquaintance asked, "did you make any resolutions?"
"Not to lock myself in the bathroom!" was what I blurted out.
We all laughed. Only I knew what a life-changer that was.
# #
~Diane Stresing
Originally published in December 2010 on the now-defunct Yahoo! voices channel, I'm still working through my feelings about New Year's Resolutions, and Auld Lang Syne, for that matter. This essay was originally titled, "Resolve to Lock in More Fun This Year." Which, no matter what year it is, sounds like a pretty good resolution. Cheers!

Posted by Diane Stresing at 1:15 PM No comments:

I assembled these much as I usually do gifts, which is to say, haphazardly. And, they're not wrapped, because...well, trust me, it's better that way. Open them anytime.

Coffitivity
Working alone, at home, funny things start happening. Like you talk to the dog a little more than is healthy; even think he's talking back, maybe. Good news: here's the cure. (Caffeine not included.)

Editorial Content Calendar
You need one, trust me. Or maybe you have one, but it's kinda not working any more, in which case, you need a new one. This post is chock full of the whys, wherefores and howtos. And some downloads. It just wouldn't be Christmas without downloads. < those and these > are free holiday fonts; think of them as a bonus gift :)

I know; big of me, isn't it? This is me nagging you to get away - really, far away - from your screens and keyboards and virtual streams and even the noises of a coffee shop (and other people using their screens) into the real world. Anywhere in the real world is good - please,
go there daily - and any part of the natural, unpaved, unplugged world is even better. It is a panacea, this thing they call nature. Maybe you'll enjoy it so much you'll write about it. But later. The real world deserves you - and you it - sooner.

Here's to a beautiful holiday season!

Posted by Diane Stresing at 9:57 AM No comments: 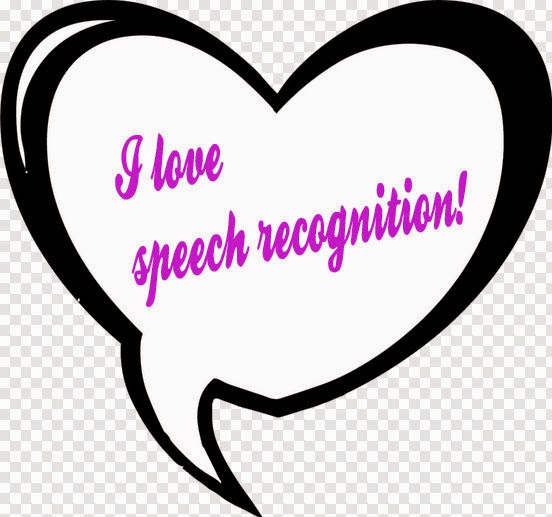 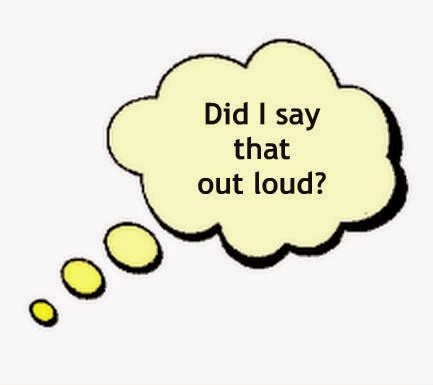 Because my thumbs are slackers, I dictate most of my text messages (which is why they have so many errors...that's my story, anyway).

Having talked to my phone for so long, I'm starting to talk to my computer, too. I've resisted for years, saying I type faster than I speak. Maybe I'm coming around, or dictation is getting better, or both. Whatever. File under, 'old dog learns new trick.'

Now, I'd love to post a catch-all link so if you would like to use dictation but don't know how, you could find out what you need to know. But, like most things it's not standard; dictation is a piece of cake in some programs, and a pain in the patootie in others. No matter, really - you can probably just ask your phone how to do it.

Bonus: Another reason voice recognition is so nice for writers: if it doesn't sound right when you say it out loud, it probably won't be right when your readers see it.

(You always get your money's worth when you read this blog, don'tcha?)


Posted by Diane Stresing at 8:27 AM No comments:

Got kids?
Got kids who write poetry?
Or, need an excuse to get 'em to try?

The deadline for the annual Pets Add Life Children's Poetry Contest - for kids in grades 3 - 8 - is January 15. So don't paws for too long before you send in those entries!

What to Blog about Now? Get personal

Corporate blogging is so much fun! Said very few people, ever. 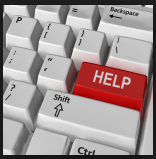 I am one of those people, however. I love to blog about and to business folks. Industrial flooring, medical procedures, business signage materials, camp administration, customer service, electronic test equipment - been there, done that.

Having a product, a process or a promotion to talk about makes choosing a topic for your blog easy. But planning the occasional change-up post is smart; it will add interest to your blog.


Why Get Personal in a Business Blog?


Because people run businesses. And people buy from people.

Especially if your usual blog fodder is dry-as-toast business-to-business stuff, a personal story or anecdote can help bring your business to life for prospects and existing customers alike.

Also, people are more apt to continue to do business with people they feel like they know, even if it's "just" an online relationship. (It's 2015. If you're still discounting online relationships, maybe you should review the science behind them.)

You might answer "what should I blog about next?" by asking yourself, what do I like to do when I'm not working? Do you coach basketball? Tie the most awesome fly-fishing knots? Volunteer at a pet shelter? It's OK to blog about it. It's even better if you can relate it to your business somehow. And, good news: that's not hard.

Consider why you do what you do (outside of work), and chances are you'll find it enhances your health and well-being, helps others, and/or boosts your creativity. Any and all of those notions are great nuggets to include in your blog.

Running out of blog ideas? Want help with your editorial calendar, or someone to ghost blog so you don't have to write at all? I can do that.
Posted by Diane Stresing at 7:02 AM No comments: